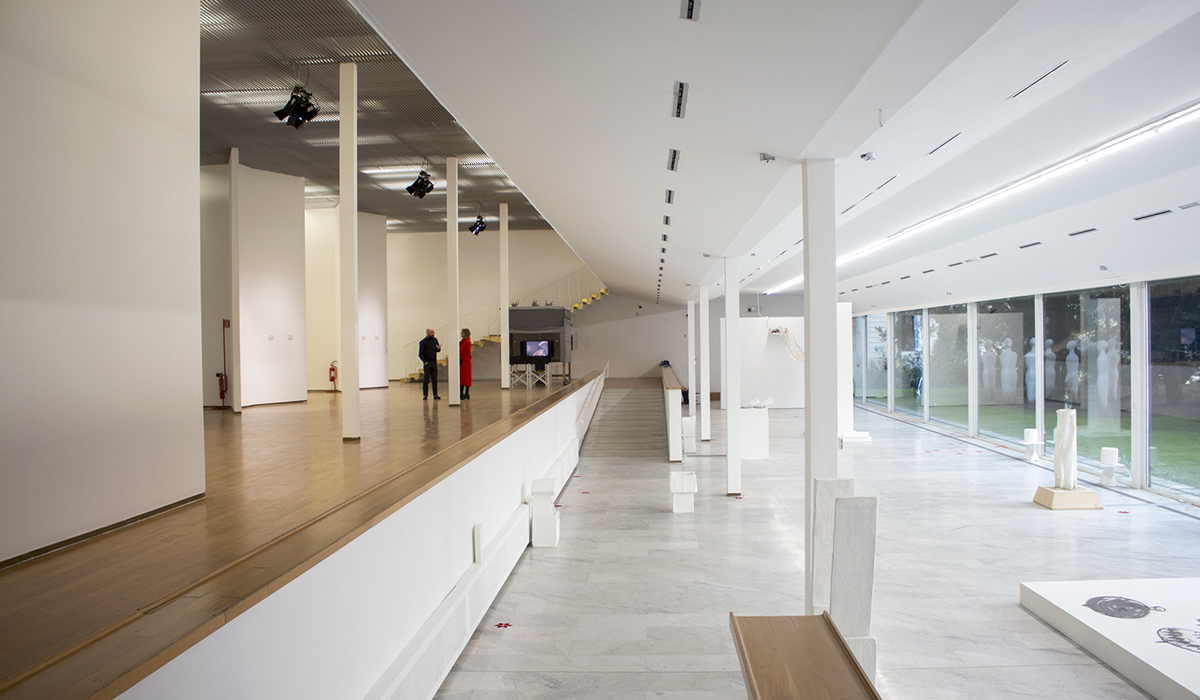 Projected by Ignazio Gardella, 1200 square meters, is built around a central building on three levels, the lowest of which communicates through its large bright glass window with the beautiful garden of Villa Reale. The outer limits are those of the former stables of Villa Reale, and they create a trapezoidal area split into three vertical levels, differentiated as bright spaces.

The first level, which through a large window interacts with the park, was initially projected to accommodate sculptures. The next level, in the original project divided by movable walls - today fixed - was designed for paintings, and it receives light from above through skylights, allowing to control the brightness of the environment. The third level, which was originally intended to host a museum of drawings, prints, photographies and wares, is an overhead rectangular tunnel, illuminated with artificial light, overlooking the second level through a balcony. The three spaces designed by Gardella turn around a central polarising volume, keeping them in relationship to each other. The visitor’s gaze can notice oblique perspectives, loops and connections between different spaces. 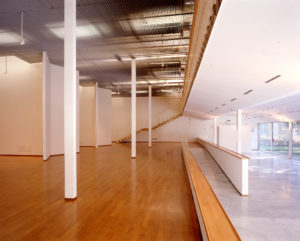 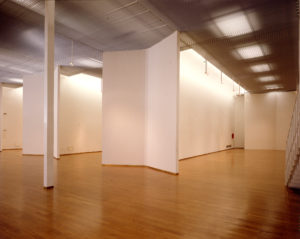 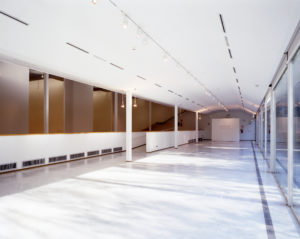 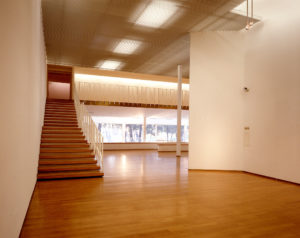 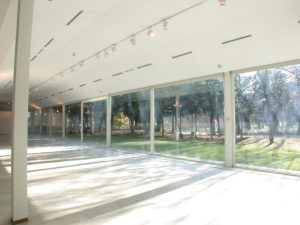