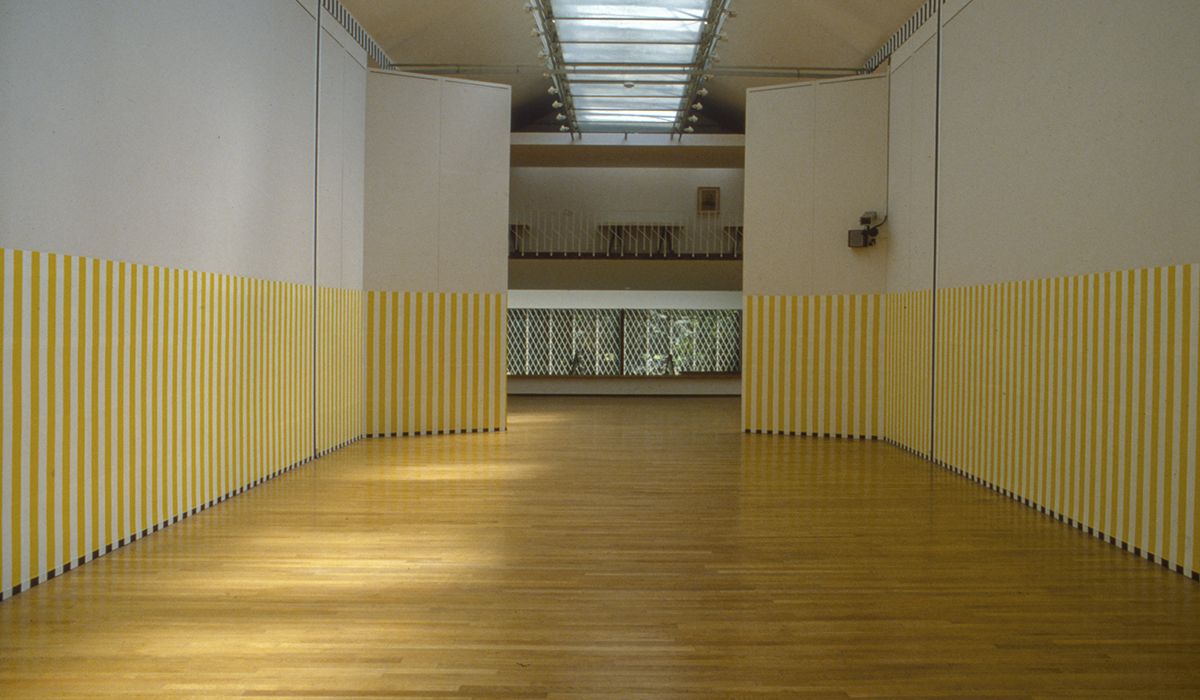 The history of PAC began in 1947 when the Municipality of Milan, in search of a new space for the Municipal Collections of the XX century, found the former stables of Villa Reale, destroyed by bombing in 1943. Since 1921, the Villa had been the location of the Gallery of Modern Art, but the spaces were too small to house the most recent artistic trends and, ultimately, to become a museum for contemporary art.

The projects to restore the area responded to two opposing views: the first favoured a faithful reconstruction of the previous architectural site and planned only the adjustment of  the interior spaces. The second proposed the construction of a brand new building focused  on the museum's peculiar needs and functions.

In March 1948 the project of architect Ignazio Gardella is approved; it brings together the two views and perfectly responds to the needs of the museum: maximum availability and flexibility of the inner space and the chance to measure out and differentiate light in every room. The projected building occupies the same area as before but has three levels, with a division into two floors visible from the park and just one floor facing Via Palestro. The result is an architectural space that can be split and divided without losing the original unit.

The Pavilion opened in 1954 as a location for the XX century collections. Very soon, however, PAC captures the increasingly pressing demands for relationship and debate with art abroad. Thus begins the activity of hosting temporary exhibitions, the first of  which was dedicated to Georges Roualt. After a long period of closure to the public for  renovations, in 1979 PAC reopens, finally abandoning the role of museum in favour  of temporary exhibitions, research on the XX century art and new experimentations,  not forgetting the aim of acquiring new artworks to complete the civic art collections.

The artworks are not always exposed respecting the original use of the three indoor environments: sculptures on the first floor paintings on the second, and drawings,  documents and objects in the gallery on the third.

On the contrary, the pliancy of this historic example of museum architecture allows the Pavilion to go beyond traditions, adapting as sensitive place in tune with new and different artistic experiences. Thus, according to every exhibition, the space acts as a container and  a non-invasive party involved, often a subject itself of a work by the artist.

In 1993, a mafia bomb destroys PAC, in a pivotal historic moment for the commitment of the country in the fight against mafia: a new and resounding attack to the symbols of culture and art in Italy, which also involved other Italian cities: the Uffizi museum in Florence, St. John Lateran in Rome and St. George in Velabro in Rome. In 1996, PAC is rebuilt by Ignazio Gardella according to the original project, with fundamental technical improvements that get it closer to the exhibition spaces in the forefront abroad.

In 2003 PAC contributes to the foundation of AMACI, the Association of Italian Contemporary Art Museums, with the goal of sharing experiences and efforts to promote contemporary art in Italy together with other committed museums and spaces on the national territory. 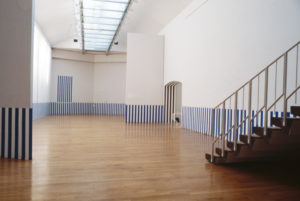 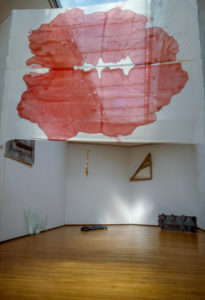 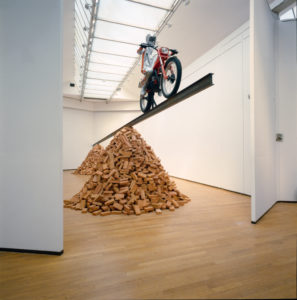 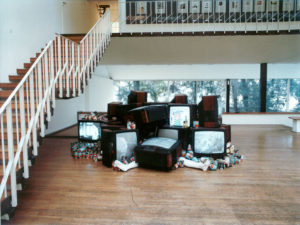 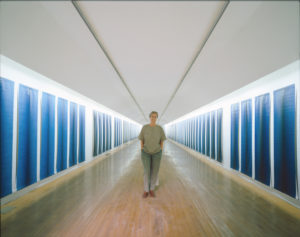 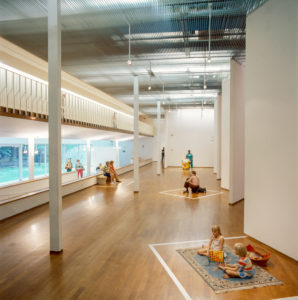