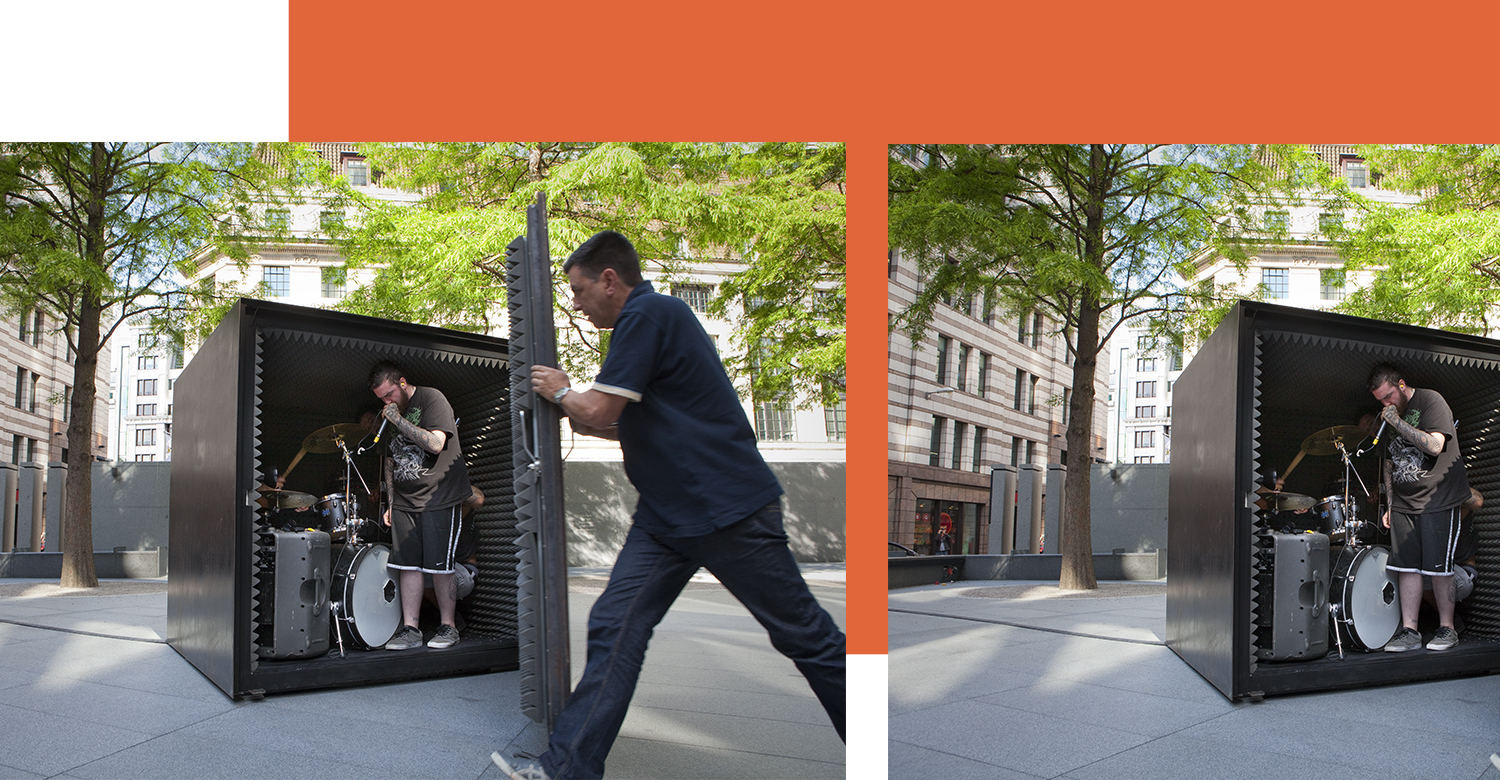 With the same dimensions and outer features of Tony Smith’s iconic minimal sculpture, Die (1962), Box sized DIE featuring Irreverence (2007-2020) consists of a 1,83m soundproof steel cube inside of which a death metal band performs. As soundproofing implies no oxygen input, the band’s performance is determined by the amount of oxygen in the box at the time the door is closed which means that the duration of the performance is variable and unknown, depending on how long the band can play, until the oxygen runs out. The spectator on the other hand only accesses from outside the cube, through the faint sound and vibration of the enclosure, at a suggestion of what might be happening there.

Ferran Barenblit is the director of MACBA (Museu d’Art Contemporani de Barcelona). Since 2008, he has directed the CA2M Centro de Arte Dos de Mayo de la Comunidad de Madrid. Between 1996 and 1998 and between 2000 and 2001, Barenblit was head curator of Espai 13 at the Fundació Joan Miró, where he organised approximately fifteen exhibitions. Between 1994 and 1996, he was assistant curator at the New Museum in New York, where he collaborated with director Marcia Tucker. He is a member of: IKT, International Association of Contemporary Art Curators (Committee: 2011-2014); ADACE, Asociación de Directores de Arte Contemporáneo de España (Committee since 2007); CIMAM, International Committee for Museums and Collections of Modern Art.

João Onofre was born in Lisbon in 1976, where he lives and works. He studied at the Faculty of Fine Arts of the University of Lisbon and concluded his MA in Fine Arts at Goldsmiths College in London in 1999. His work, largely devoted to the making of videos or video installations, stages situations close to the absurd, which test the limits of the subjects called upon as well as those of the spectator with actions and performances. Onofre took part in numerous international group exhibitions, amongst them, most notably: The 49th Venice Biennale; Performing Bodies, Tate Modern, London; Video, An Art, A History 1965-2005 New Media collection, Centre Pompidou. His work is represented in public and private collections worldwide such as: Museum of Contemporary Art, Chicago; Centre Georges Pompidou, Paris; The Weltkunst Foundation, Zurich. 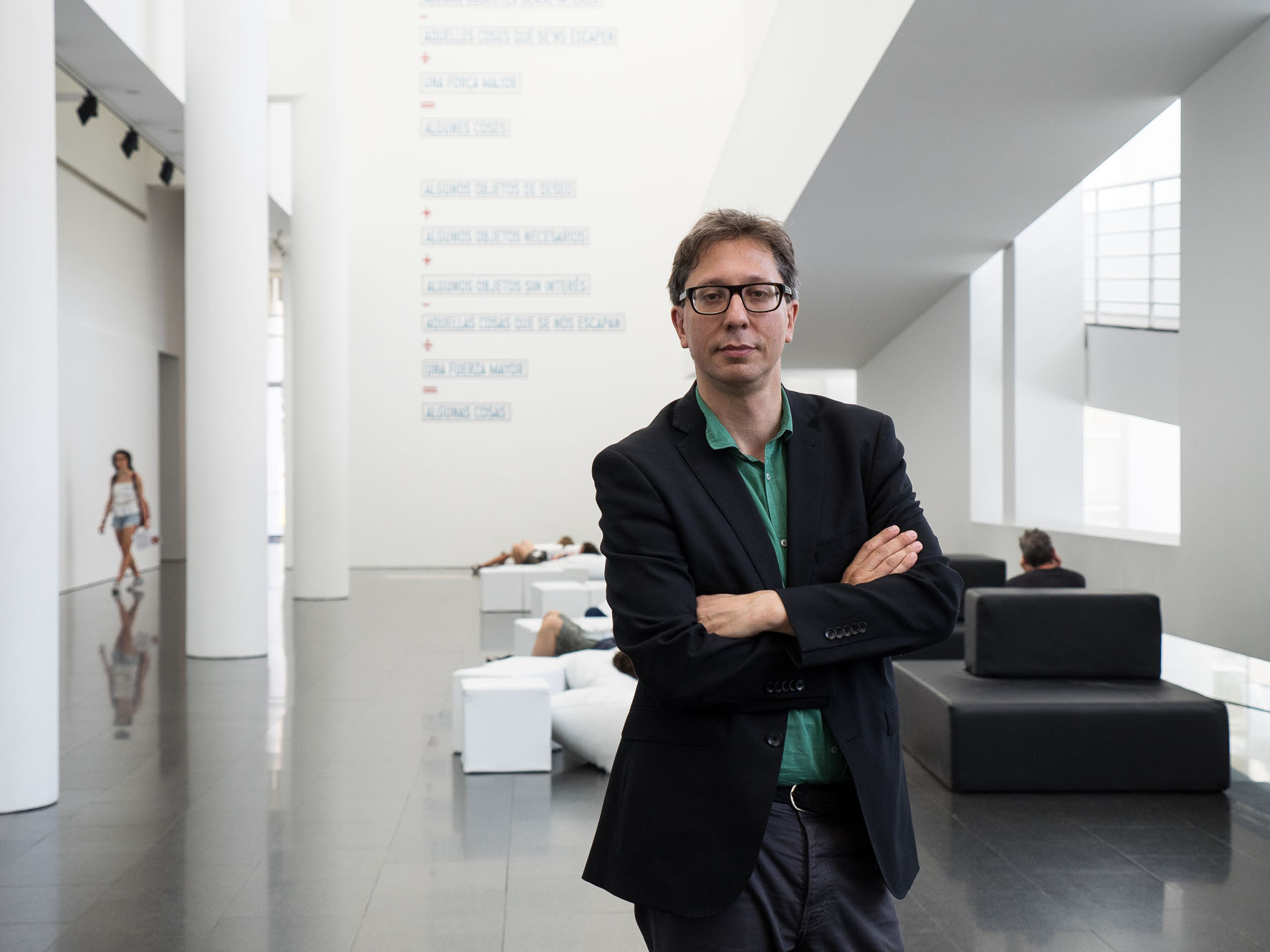 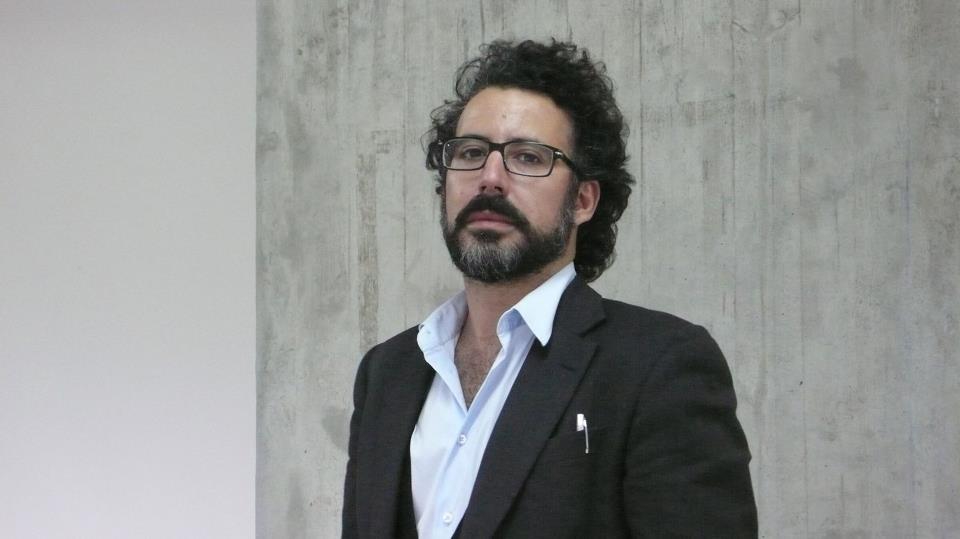 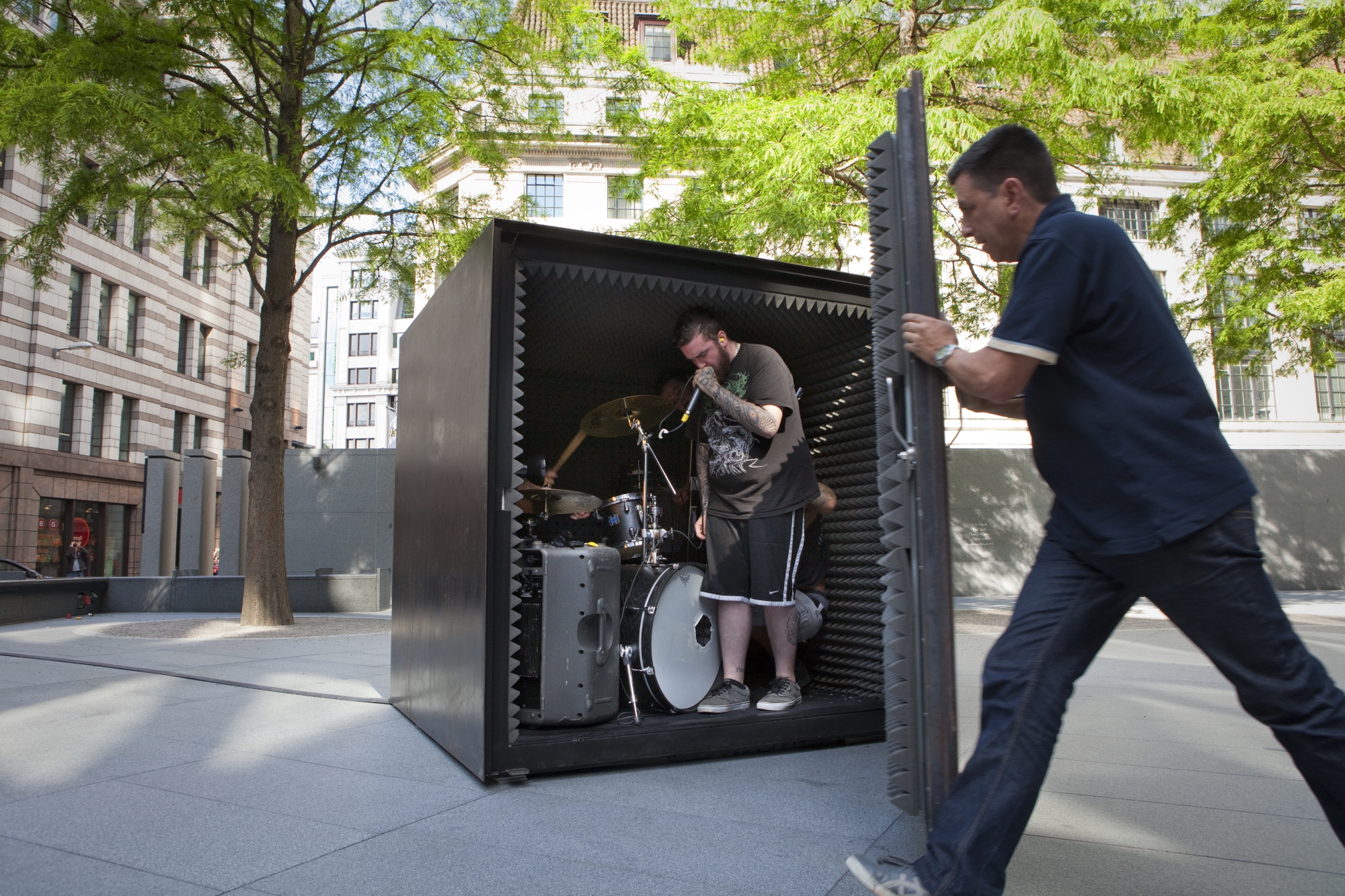