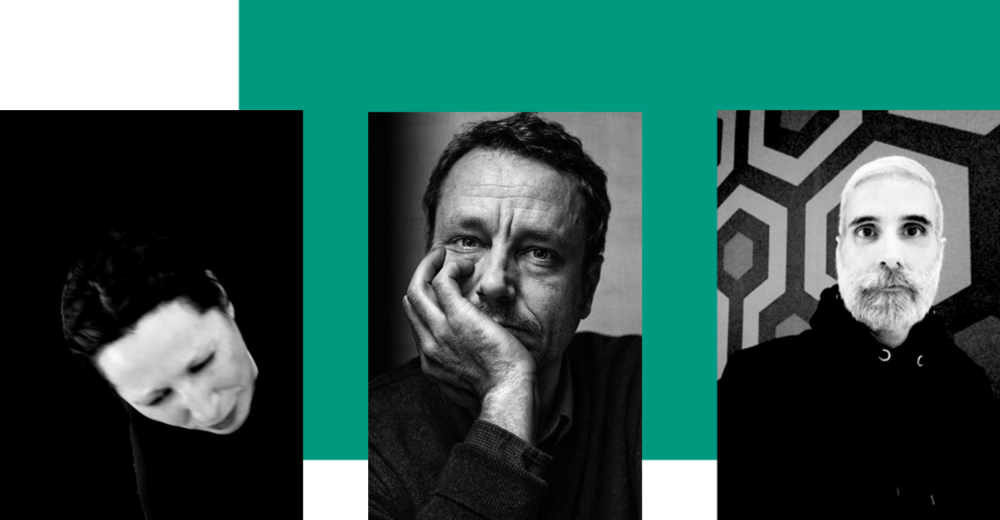 A debate on the theme of identity and its nuances and mutations, taking its cue from Rosso Vivo, the exhibition curated by Francesca Alfano Miglietti (FAM), which brought contaminations and mutations from the New Millennium to the PAC in 1999, with artists capable of transforming the most diverse codes – from the language of genetics to that of cinema, from the language of music to that of theatre. The debate will involve the curator, as well as Sebastiano Mauri – writer and director of the film version of Favola, which portrays the theme of identity on the screen, through an American middle-class and transsexual woman gaining self-awareness – and Ariase Barretta – author of the dystopian novel Living Fleshlight, in which a perverse society plans to eliminate all women, only to raise the most beautiful ones and turn them into human toys for the sexual satisfaction of men.

Francesca Alfano Miglietti is an art theorist and critic, teacher at the Brera Academy of Fine Arts in Milan. Her research focuses on the body and its modifications, new technologies, the relationship of the visible and the invisible as a frontier of new contemporary poetics, and language contaminations. She was the creator and editor-in-chief of the magazine Intervallo/Incidenti and of the magazine VIRUS Mutations. She has curated several exhibitions, including Rosso Vivo, PAC Padiglione di Arte Contemporanea, Milan; Fabio Mauri. The End, Palazzo Reale, Milan; Sguardo di Donna, Museo dei Tre Oci, Venice. She is the creator and curator of the ART LIVE Festival – Art, Fashion, Music, Theory (Turin) and Art Director of the Nonostante Marras space in Milan.

Italian Argentine Sebastiano Mauri was born in Milan in 1972, and he has lived and worked between New York, Milan and Buenos Aires. His work hinges on the notion of identity and reading the other, not to be understood as a minority – i.e. seen as weak at a given time and in a given society – but rather as the outcome of intimate and individual conceptions. He aims at exposing the mechanisms of discrimination that are inherent in all of us, which we have often incorporated unconsciously. In 2012, he published the novel Goditi il problema and, in 2015, his manifesto, Il giorno più felice della mia vita, both with Rizzoli. In 2018, he directed his first full-length film, Favola, produced by Palomar.

Ariase Barretta was born in Naples and lives in Madrid. He graduated from the University of Naples L’Orientale, and then continued his studies at the universities of Modena, Barcelona and Madrid, where he gained a PhD in Hispanic American Literature. He worked as a translator for publishing houses and national and international TV networks, and edited, among others, the Italian version of the Slapstick Encyclopedia – the most important collection of silent films from the early 1930s. In 2009, he was awarded the literary prize La voce dei sogni. He published the novels Darkene (2012), Psicosintesi della forma insetto (2014), H dalle sette piaghe (2015) and Living Fleshlight (2018). In 2018, with performer Manuela Maroli, he founded the Performative Literary duo Sacrificium Vidua. His current research focuses on Queer Art and Trans-modernism, and especially on the work of Chilean artist and writer Pedro Lemebel.