http://www.canadagooseonsale.be http://www.troilus.es http://www.maclorry.be https://www.styleandthecity.nl
Show by Antonio Marras
MY HEART, I AM SUFFERING. WHAT CAN I DO FOR YOU?
03 March 2019 ore 22:00 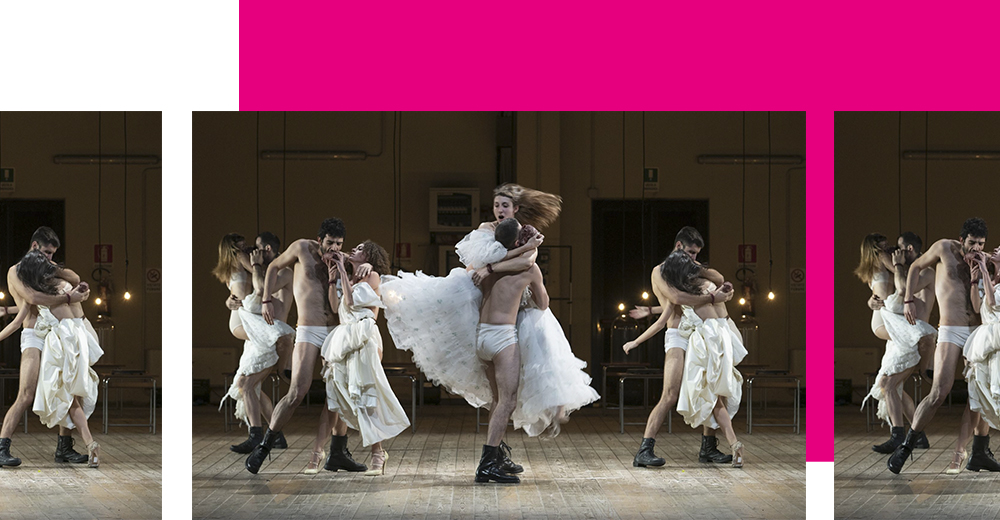 A site-specific performance involving actors and dancers, who will enliven the PAC under the guidance of Antonio Marras’ vision, for an experiment that will transform and contaminate popular culture and the storytelling of memory – through the stages of life, personal stories, the search for one’s own identity, melancholy and frightened childhood memories.
In fashion, Marras tends to juxtapose opposites: global – local – civilised – primitive – masculine – feminine – rich – poor – old – young. These integrations become a search, amplifying and multiplying in the contamination of visual arts, theatre, cinema, music and dance.

Antonio Marras was born in Alghero, where he lives and works. Since 1987, when he designed his first collection, Marras has stood out for his experimentations, his ability to ‘feel’ different realities around him, contaminating with art, music, dance, theatre, cinema – to him, fashion provides the link with other languages. In 2003, he was appointed as Kenzo art director, in 2006, the Fondazione Sandretto Re Rebaudengo in Turin hosted the photographic exhibition Antonio Marras. Ten years later. He participated in the 2009 Salone del Mobile and in the 2011 Venice Biennale; in 2012, he opened his concept store Nonostante Marras in Milan. In 2016, the Triennale di Milano hosted an anthological exhibition of his works, Nulla dies sine linea. 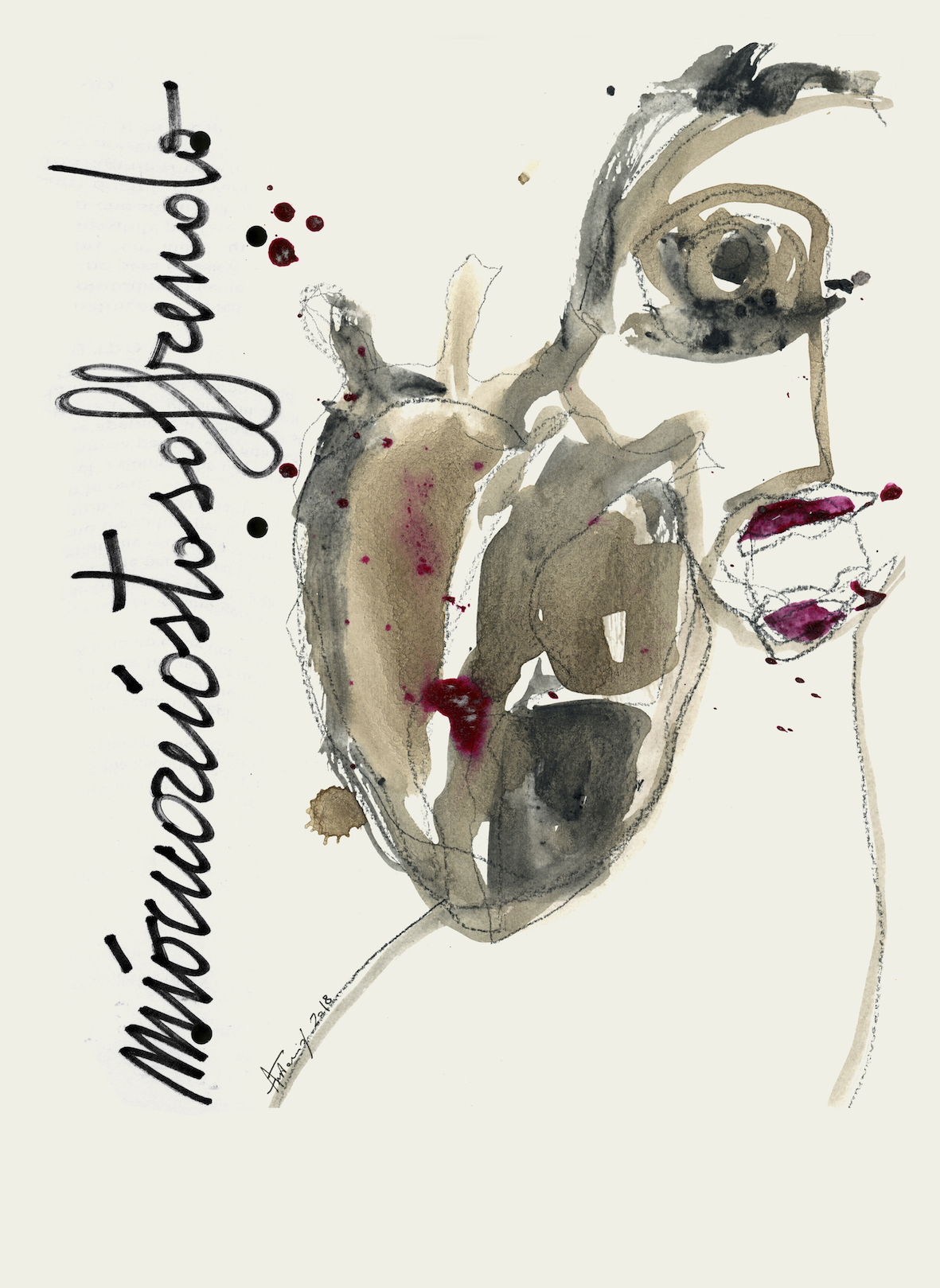 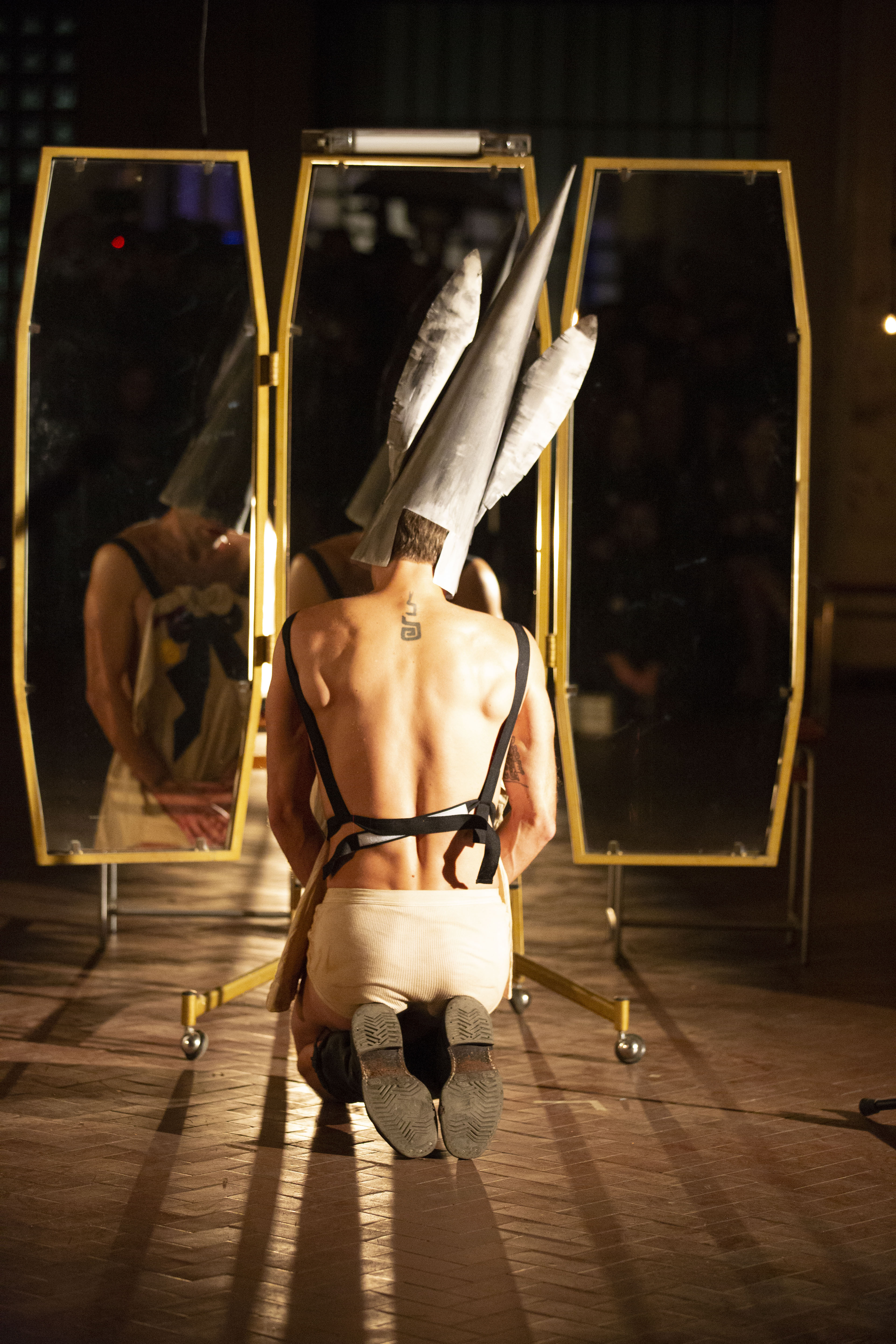