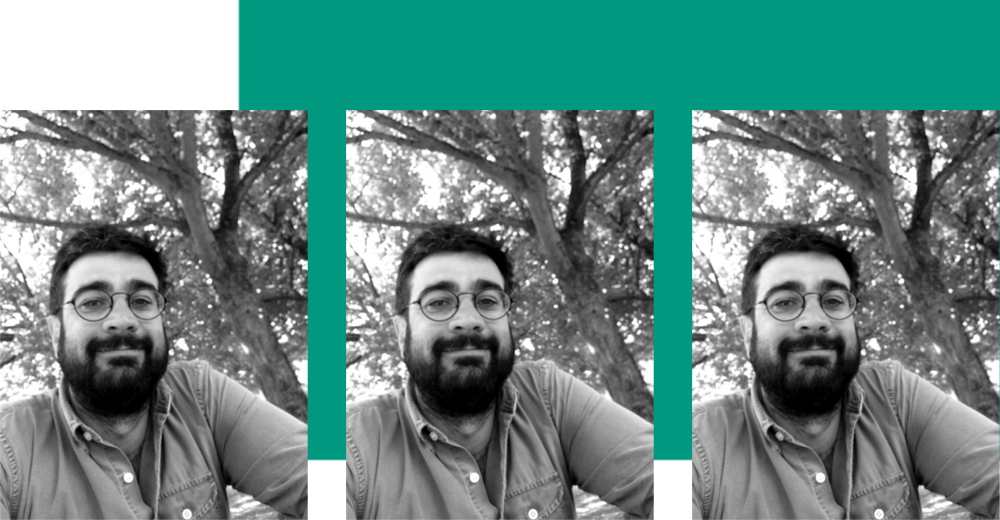 Contemporary feminist and queer debates on abstraction, theories of embodiment and formalist phenomenology seem to suggest alternative positions, according to which aesthetic and political possibilities could arise from the refusal of representation. Taking his cue from the concept of empathy devised by the English lesbian writer Vernon Lee (1856-1935), Ventrella will reread queer aesthetics as the undoing of the social reproduction of gender.

Francesco Ventrella is a Lecturer in Art History at the University of Sussex (UK) and Paul Mellon Rome Fellow at the British School at Rome, where he is working on Vernon Lee’s writings on ancient sculpture and empathy theories in the early 20th century. Francesco’s research deals with historiography, art writing, and modern and contemporary visual culture, and he has published several studies on feminist and queer aesthetics. In 2017, he co-edited with Meaghan Clarke a special issue of the magazine Visual Resources titled ‘Women and the Culture of Connoisseurship’, and he is also the co-editor with Giovanna Zapperi of the upcoming volume Art and Feminism in Postwar Italy: The Legacy of Carla Lonzi (Bloomsbury, forthcoming).