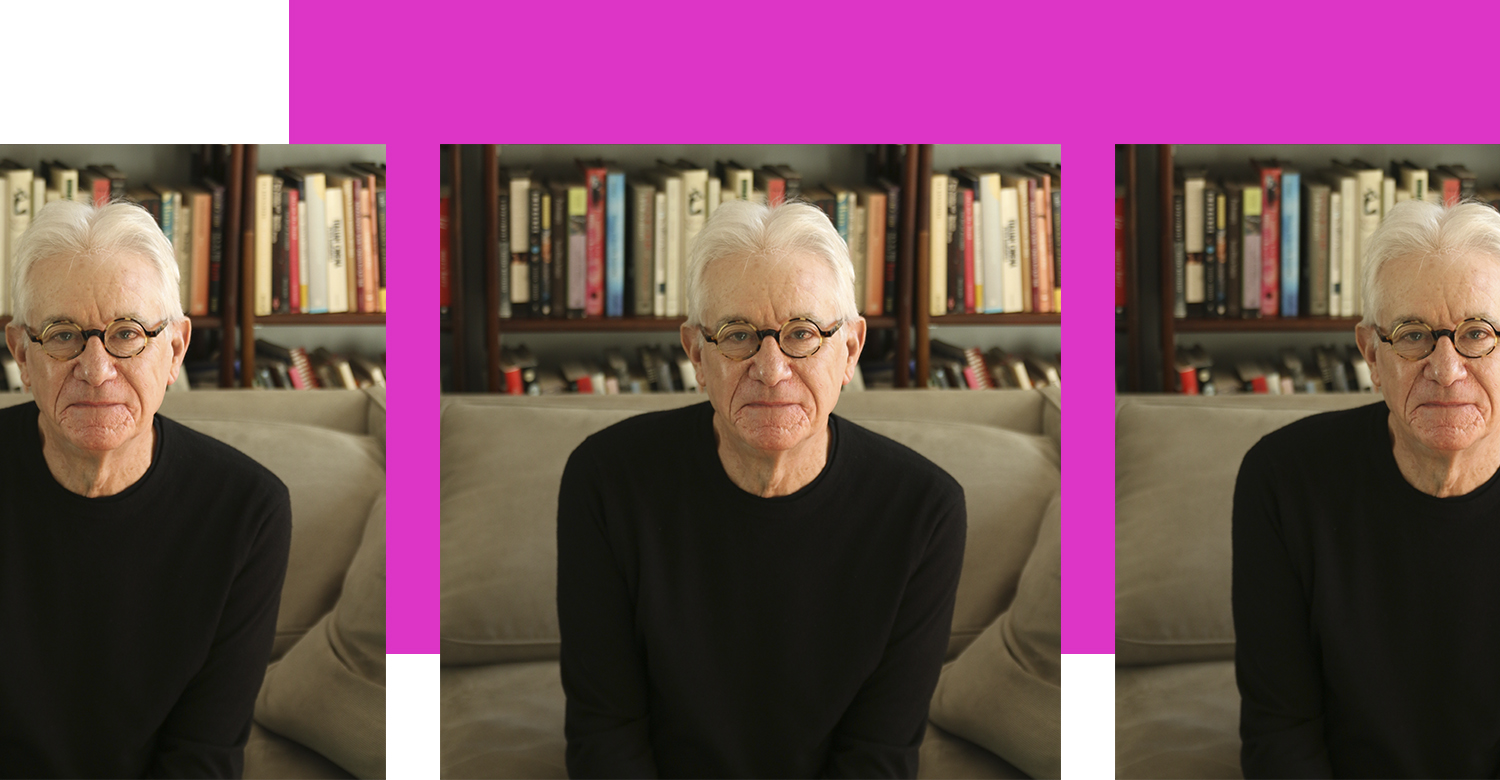 “Music and politics, that’s really all there is to talk about,” Simon Frith once said. Greil Marcus started writing about music and politics in the mid-sixties and continues to do so—though the relationships between the one and the other (if they are not in some deeper sense the same) have come to seem far more oblique over time than they first appeared. What Plays Do We Want to Put On?<7b> explores the shifting connections between mere songs and an understanding of the Good by focusing on Bob Dylan’s “The Lonesome Death of Hattie Carroll” — as it first appeared in 1964 and as if was turned on its head in a TV drama in 1993 — and Laurie Anderson’s “O Superman” — as it first appeared in 1981, and as it was performed in New York just days after the terrorist attacks of 2001.

Greil Marcus first visited Milan in 1961, first saw Bob Dylan in 1963, took part in the Berkeley Free Speech Movement in 1964, attended the last Beatles concert in 1966, and the last Sex Pistols show in 1978. In 1969 he became the first Records editor at Rolling Stone. He thinks his best book is Lipstick Traces (1989, with the most recent Italian edition in 2010), but others prefer Mystery Train (1975) or The History of Rock ’n Roll in Ten Songs (2014). Under the Red White and Blue: Patriotism, Disenchantment and the Stubborn Myth of the Great Gatsby will be published in April.