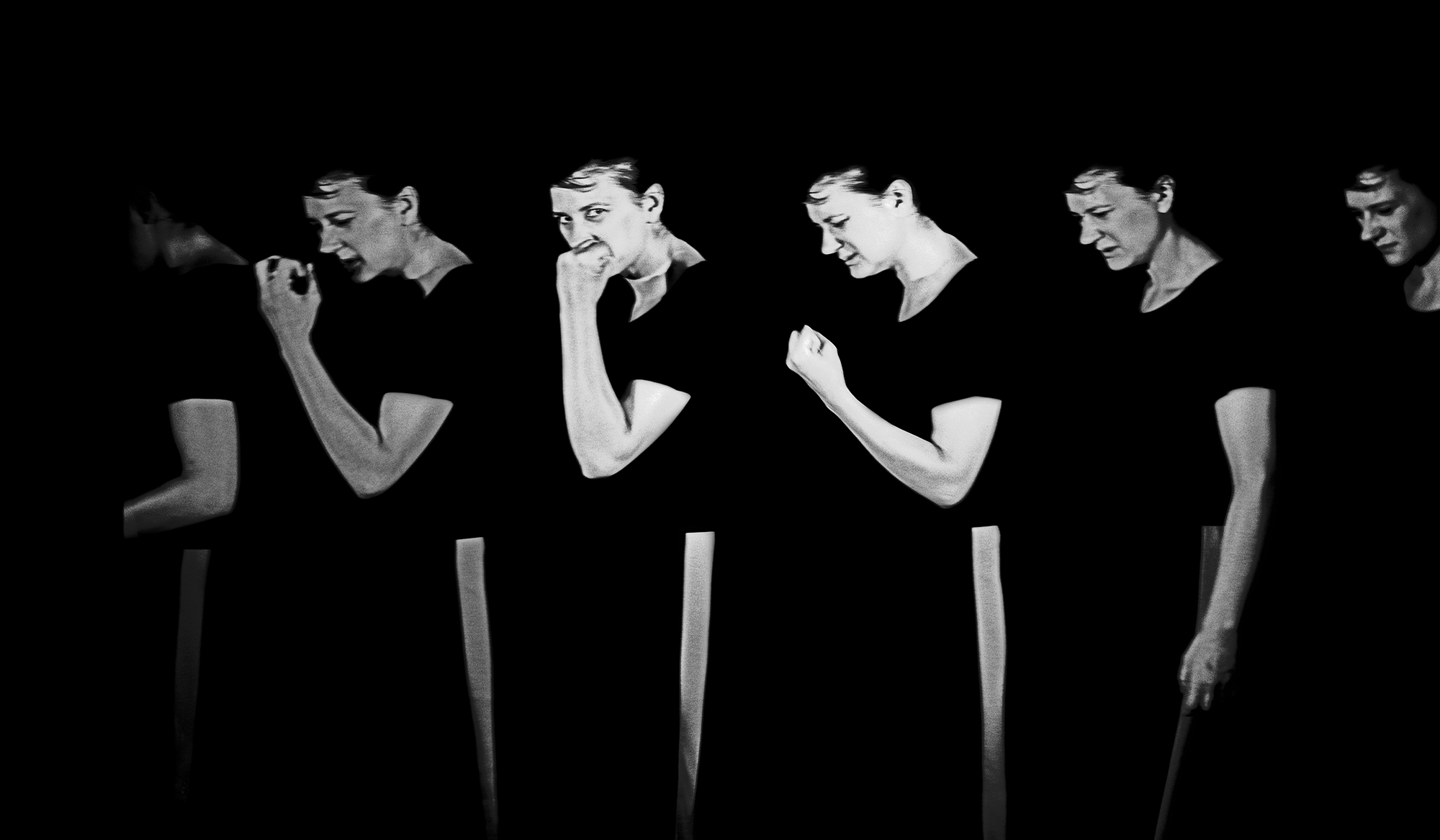 This is the first solo exhibition in Italy by Artur Zmijewski, one of the most important radical figures on the Polish art scene. His research reflects his concern with wide-ranging social problems and moves between the mechanisms of power and oppression within the existing social order - as well as social conflicts bordering on violence - while exposing the human instinctive inclination towards evil. His works analyse the relationship between radical emotions and their physical expressions. They concern themselves with the disintegration of the human body and cognitive functioning in extreme cases such as illness or disability, while also examining the mechanisms of memory and collective trauma.