PAC in Milan presents the solo exhibition of Teresa Margolles (Culiacán, 1963), a Mexican artist living and working between Mexico City and Madrid. Particularly prone to crude realism, her works bear witness to the complexities of contemporary society, weakened by an alarming violence that is tearing the world — and especially Mexico — into pieces. Winner of the 2012 Prince Claus Award, Teresa Margolles has represented Mexico at the 53rd Venice Biennale in 2009, and her works have been shown in several international museums, institutions and foundations. Margolles’ 14 installations on display at PAC feature a minimalistic, yet high-impact style, which is almost overbearing from a conceptual perspective. They explore thorny issues such as death, social injustice, gender hate, marginalisation and corruption, generating a constant tension between horror and beauty.

Promoted by the City of Milan – Culture and produced by PAC with Silvana Editoriale, the exhibition is part of the programme of the Milanese Art Week, focussing on contemporary art, at which the artist will present a performance paying homage to Karla, a transgender prostitute murdered in Ciudad Juárez (Mexico) in 2016. The main part in the performance — a strong gesture, which will leave an open wound on the PAC walls — will be played by Sonja Victoria Vera Bohórquez, a transgender woman working as a prostitute in Zurich.

The exhibitions for the 2018-2019 period are organised according to four specific lines of research: the spring exhibition season, which will open in the weeks that see Milan as an international showcase with miart and the Salone del Mobile, focusses on great names on the international artistic scene (some of whom are on display in Italy for the first time): Teresa Margolles (2018) and Anna Maria Maiolino (2019). 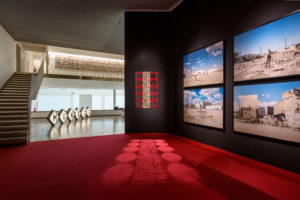 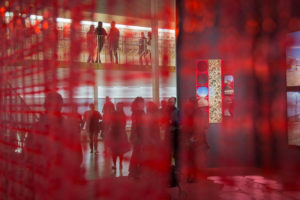 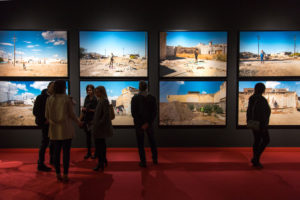 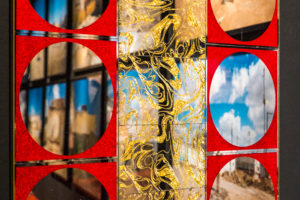 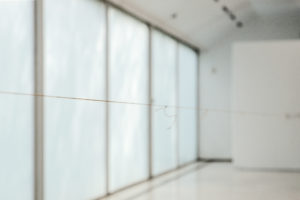 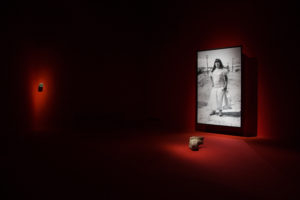 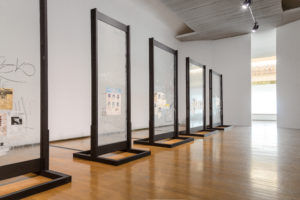 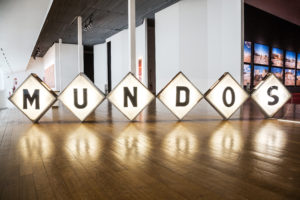 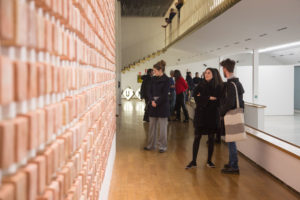 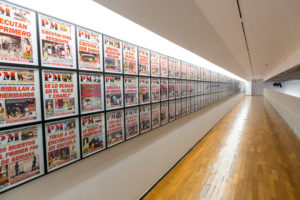 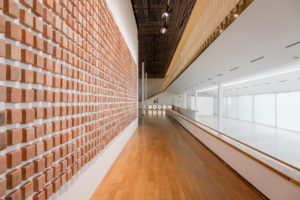 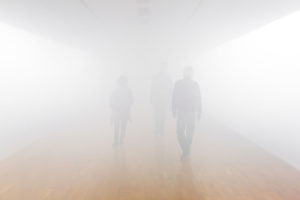