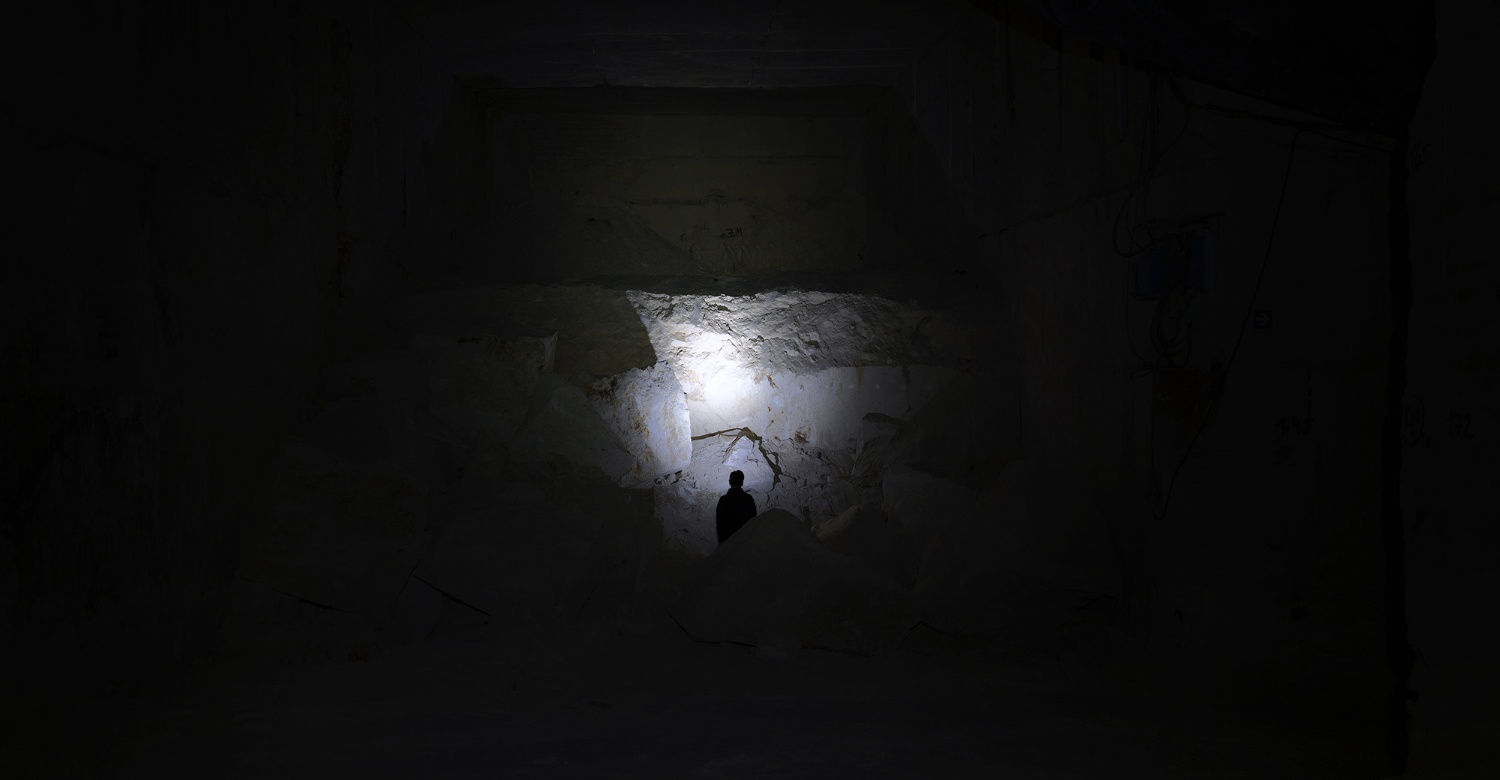 La Giornata del Contemporaneo - Contemporary Art Day returns on Saturday 5 December, promoted by AMACI Association of Italian Contemporary Art Museums, with the support of the General Direction for Contemporary Creativity of the MiBACT and in collaboration with the Ministry of Foreign Affairs and International Cooperation. Museums, foundations, public and private institutions, galleries, studios and artist spaces will be involved again to tell the vitality of contemporary art in our country.

The 16th edition offers a hybrid format with online and offline proposals and a guide image composed of the works of 19 Italian artists, chosen by as many AMACI museums, to tell the network of associates and reflect on the sense of community, a concept that has always been at the center of the event.

For this new edition, PAC, founding member of the association, responded by commissioning the duo Barbara and Ale the new work, designed for this occasion, Another day, 2020, which will be published on the PAC website on 5 December and will remain online until 6 December.

The artwork explores the concept of contact between different communities, working on the relationship dynamics between two groups of individuals who challenge each other. Set in the underground caves of Grassi Pietre in the Berici Hills, the video stages a battle between eardrums and voices. A place created and designed by man confronts them with spaces, widths, extensions, voids, solids, distances, vastness, limitations. What happens when relationships are not checked but interfered with? 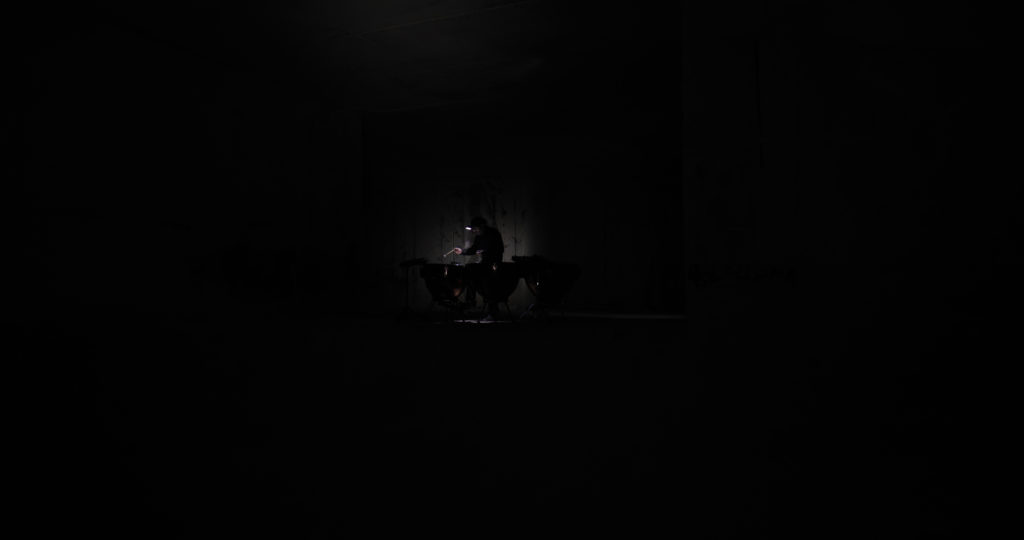 The musicians, vocalist Alda Caiello and percussionist Elio Marchesini, by wearing torches, draw the perimeter of the place while challenging not only with each other, but also with the quarry itself as survivors who have found refuge underground.

The Contemporary Art Day avails itself of the support of the Directorate General for Contemporary Creativity of the MiBACT, the collaboration of the Directorate General for the Promotion of the Country System of the MAECI and the patronage of the Representation in Italy of the European Commission, Presidency of the Council of Ministers, Chamber of Deputies, Ministry of Cultural Heritage and Activities and Tourism, Ministry of Foreign Affairs and International Cooperation, Conference of Regions and Autonomous Provinces, UPI - Union of Italian Provinces, ANCI - National Association of Italian Municipalities and ICOM Italy.

FOLLOW THE MAKING OF ON SOCIAL CHANNELS
Photo Gallery 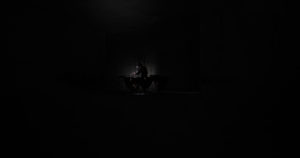 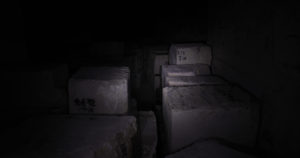 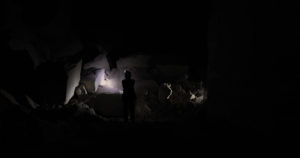