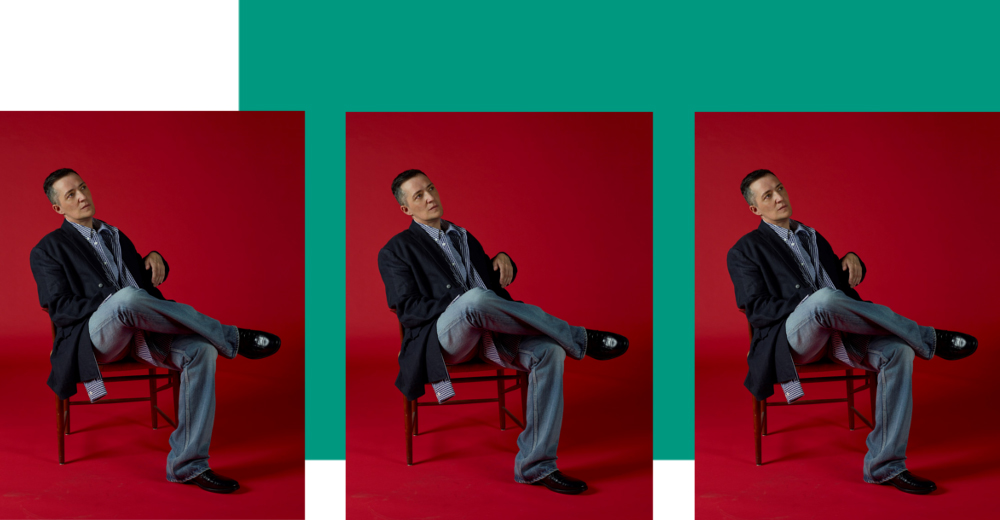 with Paul B. Preciado

What does it mean today to be transfeminist? Can we speak about feminism beyond the framework of identity politics of Western social democracy? What would be a feminism without men and women? What does it mean to speak of queer politics beyond the opposition between heterosexuality and homosexuality? Preciado sketches in this talk a genealogy of the displacement from the Western modern and colonial patriarchal regime of sexuality towards a new form of technopatriachal regime.
Far from the segmentation of fights according to identity politics, Preciado advocates for the creation of multiple and unexpected color-queer-crip alliances, for a collective movement “in transition” not dedicated to the fabrication of identity, but rather to open fields of collective transformation.

Paul B. Preciado is a philosopher, curator, and one of the leading thinkers in the study of gender and sexual politics. An Honors Graduate and Fulbright Fellow, he earned a M.A. in Philosophy and Gender Theory at the New School for Social Research in New York. He holds a Ph.D. in Philosophy and Theory of Architecture from Princeton University. His first book, Contra-Sexual Manifesto (Columbia University Press) was acclaimed by French critics as “the red book of queer theory” and became a key reference for European queer and trans activism. He is the author of Testo Junkie. Sex, Drugs and Biopolitics (The Feminist Press) and Pornotopia (Zone Books) for which he was awarded the Sade Price in France. He has been Head of Research of the Museum of Contemporary Art of Barcelona (MACBA) and Director of the Independent Studies Program (PEI) from 2011 to 2014. From 2014 to 2017 he was Curator of Public Programs of documenta 14 (Kassel/Athens). His new book is called An Apartment in Uranus and is coming out in March 2019 (Grasset/Anagrama).