With the exhibition BRAZIL. Knife in the Flesh, PAC in Milan continues to explore continents by means of contemporary art, introducing a selection of 30 Brazilian artists spanning several generations, active from the Seventies onwards.

Promoted by Comune di Milano – Cultura and produced by PAC in collaboration with Silvana Editoriale, with the patronage of the Consolate General of Brazil in Milan, the exhibition is curated by Jacopo Crivelli Visconti and Diego Sileo, with the support  of TOD’s, sponsor of PAC’s exhibition activity, with the contribution of Alcantara and Cairo Editore and the support of Vulcano.

‘Knife in the Flesh’ (Navalha na Carne) is the title of a play by Brazilian writer Plínio Marcos, particularly active during the years of the Brazilian military regime. Thus, from its very title, the exhibition declares itself to be in conflict. By means of installations, photographs, videos and performances, several of the artists invited to the PAC make reference to this conflict – which has no beginning, much less an end, is hard to sum up in words and rarely translates  into physical fights or battles. A social – and above all symbolic – conflict, then, rather than a military one.

Gathering together a series of works created in Brazil over the past forty years, the exhibition shatters conventions and stereotypes without, however, setting out to draw a portrait of the country or its artistic scene, reflecting instead on their inherent conflict: the fights and violence, the political, social, racial, ecological and cultural abuse. A direct language that appears naïve, whilst actually pregnant with meaning as it tells of broken dreams and disappointed hopes, but also of a people capable of keeping their incredible optimism and trust in the future.

with the patronage of  Consolate General of Brazil in Milan 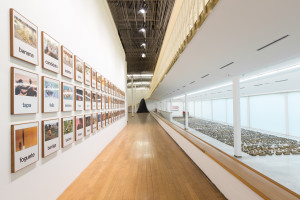 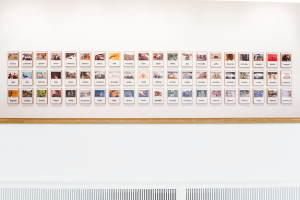 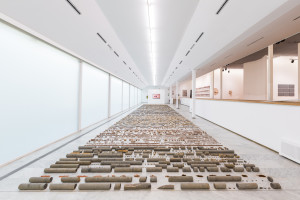 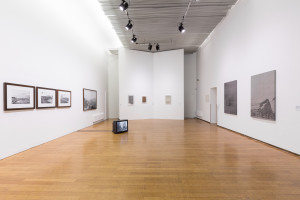 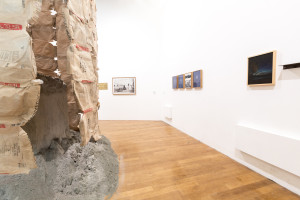 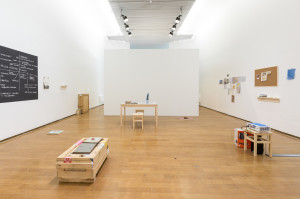 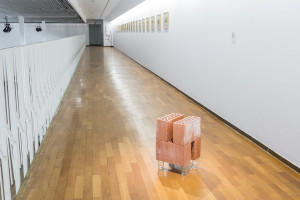