In celebrating the ninetieth birthday of Vittorio Gregotti, PAC is hosting a retrospective of the great Italian architect’s career. The exhibition will be narrating his wide-ranging activities and those conducted by his studio, spanning more than six decades of projects both in Italy and abroad.

Promoted by the Municipality of Milan – Culture and promoted by the PAC in Milan, the exhibition has been curated by Guido Morpurgo and its staging has been designed by Studio Cerri e Associati. It inaugurates a new exhibition programme through which the Milanese Pavilion, during the winter season, will be celebrating great Italian Masters of architecture and design, setting their work in relation to the PAC as an exemplary monument of our modernism: a series of exhibits that will be continuing in 2018 with a retrospective on Enzo Mari and in 2019 with an exhibition dedicated to Ignazio and Jacopo Gardella.

Over all of its different phases and compositions from 1953 to date, the studio that Vittorio Gregotti shared with different renowned figures – from Lodovico Meneghetti, Giotto Stoppino, Pierluigi Cerri, Pierluigi Nicolin, Hiromichi Matsui, Bruno Viganò, Carlo Magnani, Augusto Cagnardi to Michele Reginaldi; in addition to external partners such as Manuel Salgado and Saad Benkirane, associates and a large group of collaborators – has represented a sort of unicum in the history of European architecture.

It coincides with a concept of methodological unity and integrity through commitment in all project spheres: architecture, urban design and territorial planning, museum interiors and staging installations, design of furnishings and industrial products, graphics and publishing.

The title of the retrospective staged at PAC establishes an ideal continuity and a form of mirroring with the territorio dell’architetuttura (territory of architecture) – the programmatic title of his first book published in 1966 – a meeting place for contributions coming from other experiences and disciplines, one in which territory has the meaning of overall physical and conceptual material for architecture itself.

Development of the comprehensive project belonging to Gregotti’s studio (that is documented in the exhibition through 60 plans and 40 original models in scale, in addition to over 700 reproductions and photographs) starts with the latest works and moves backwards in time until reaching the ideal bond with those from the 1950s. New directions were later developed during the 1970s: anthropogeographic projects for the ZEN quarter; the universities of Florence, Calabria and Palermo. These were followed by tenders and projects for European cities during the 1980s, including housing projects built in Berlin and the Cultural Centre of Belém in Lisbon, in addition to the innovative Bicocca Project. During the 1990s came the production of many variations inherent to the principles of urban design, with countless projects for European cities. Over the last decade he ultimately dealt with the subject of urban refoundation in Africa and particularly in China, with the construction of the new city called Pujiang (close to Shanghai).

The exhibition has been established with the support of TOD’S (sponsor of PAC exhibition activities), with the contribution of Alcantara and Cairo Editore, in addition to the support provided by Vulcano. 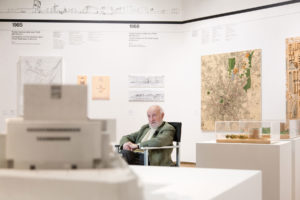 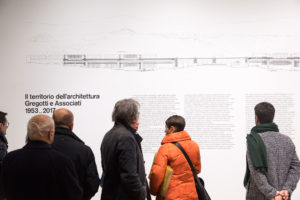 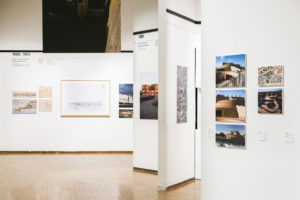 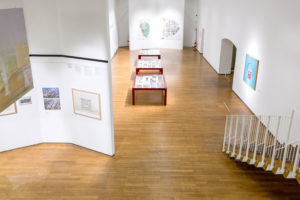 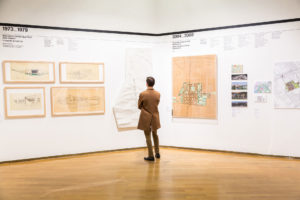 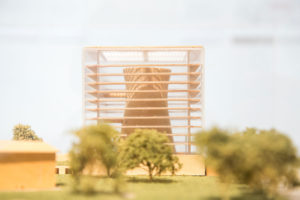 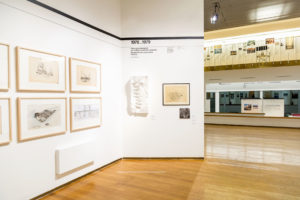 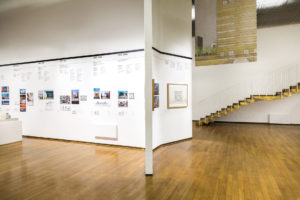 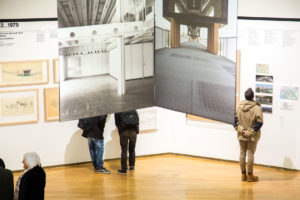 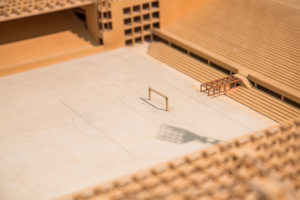 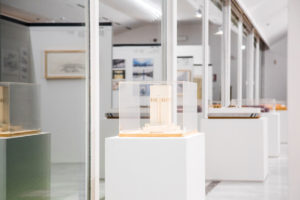 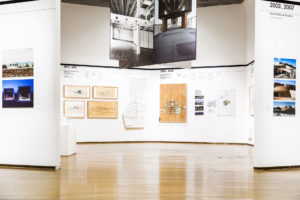 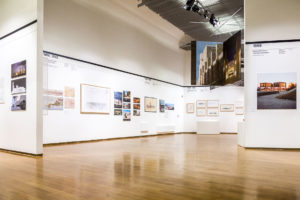