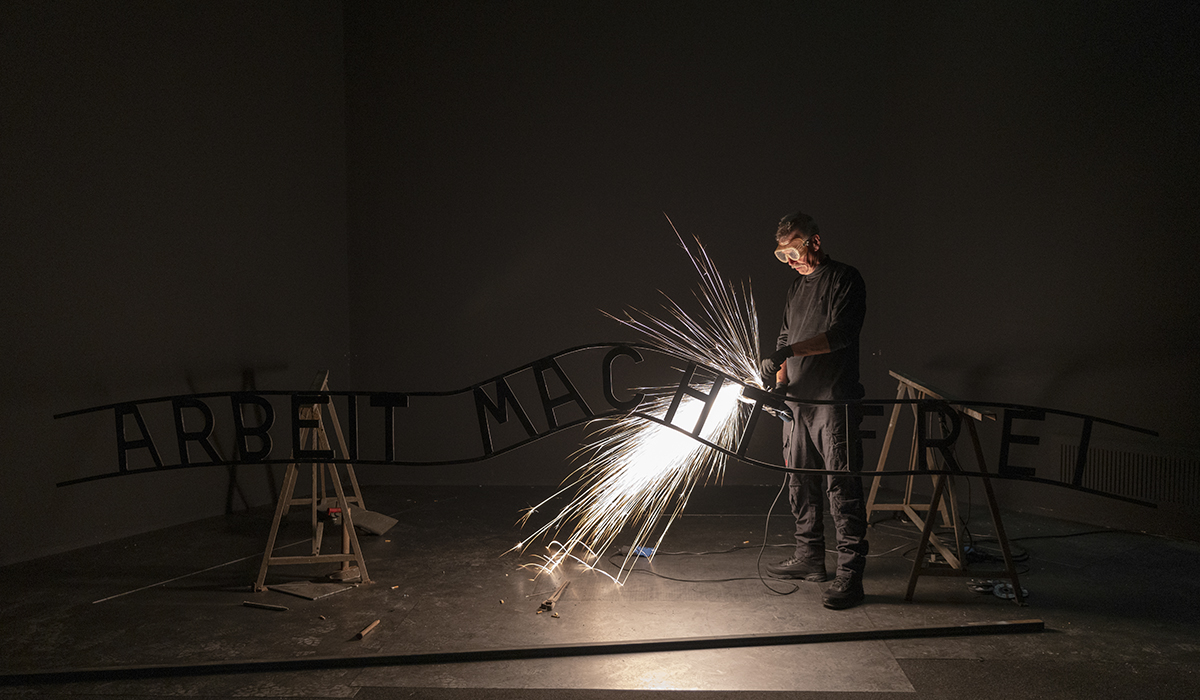 PAC Padiglione d'Arte Contemporanea presents the first solo exhibition in Italy by Tania Bruguera, an artist and activist whose performances and installations examine the structures of power and explore the ways in which art can be applied to everyday political life.

During the exhibition the public at PAC will be invited to "explore" truth through a series of installations and actions - some of which are activated daily by performers.

Discover the activation times of the performances>>

The exhibition at the PAC presents a selection of the artist's most significant actions and some new works conceived for the Milanese space, including a work realised in collaboration with the ANED (National Association of Ex-Deportees into the Nazi camps) denouncing the injustices suffered by migrants.

In less than ten years, Europe has built kilometres of border barriers (the equivalent of six Berlin walls) to hinder migratory flows. In the new work designed for the PAC, Tania Bruguera adopts a historical parallelism: a barbed wire, hand-sewn by survivors and descendants of deportees during the Second World War, joins the stars of the European flag and reminds us that "The poor treatment of migrants today will be our disgrace tomorrow".

The title of the exhibition is a quotation from Hannah Arendt, an essential point of reference for Tania Bruguera's research. In a legendary interview with Günter Gaus on 28 October 1964, when asked whether she considered it her duty to publish everything she knew or whether there were valid reasons for keeping quiet about certain things, Hannah Arendt replied with the Latin quotation fiat veritas et pereat mundus: let the truth be told even to the detriment of the world.

The recipient of awards such as the Robert Rauschenberg Prize, the Guggenheim Fellowship and the Prince Claus Fund Laureate, Bruguera has exhibited in institutions around the world, including the Tate in London, the Venice Biennale and documenta 11. His works are in the collection of the Guggenheim Museum, MoMA, Van Abbemuseum, Tate and Museo Nacional de Bellas Artes de La Habana. Since 2021 he has been Senior Lecturer in Media & Performance at Harvard's Faculty of Theatre, Dance and Media.

Produced by Comune di Milano, PAC and Silvana Editoriale, the exhibition will move towards Colombia in summer 2020 thanks to the collaboration with the Museo de Arte Moderno de Bogotà (MAMBO). 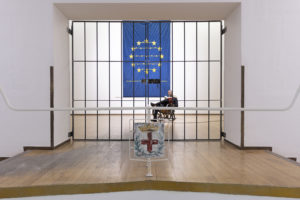 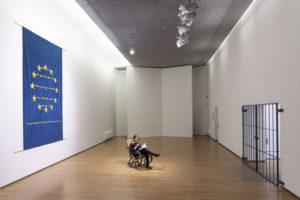 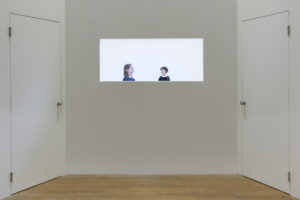 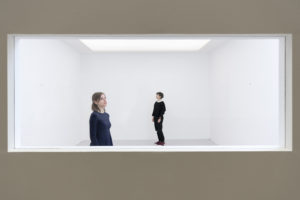 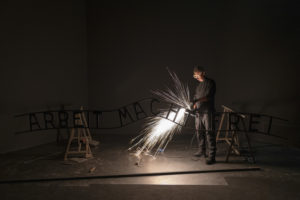 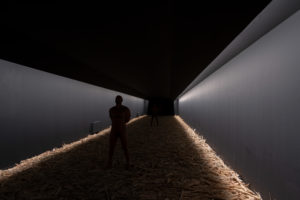 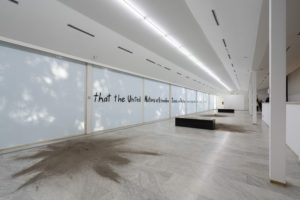 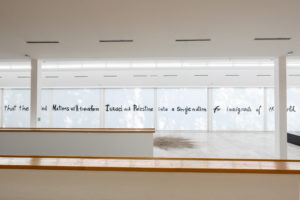 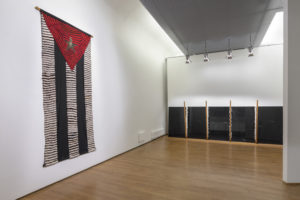